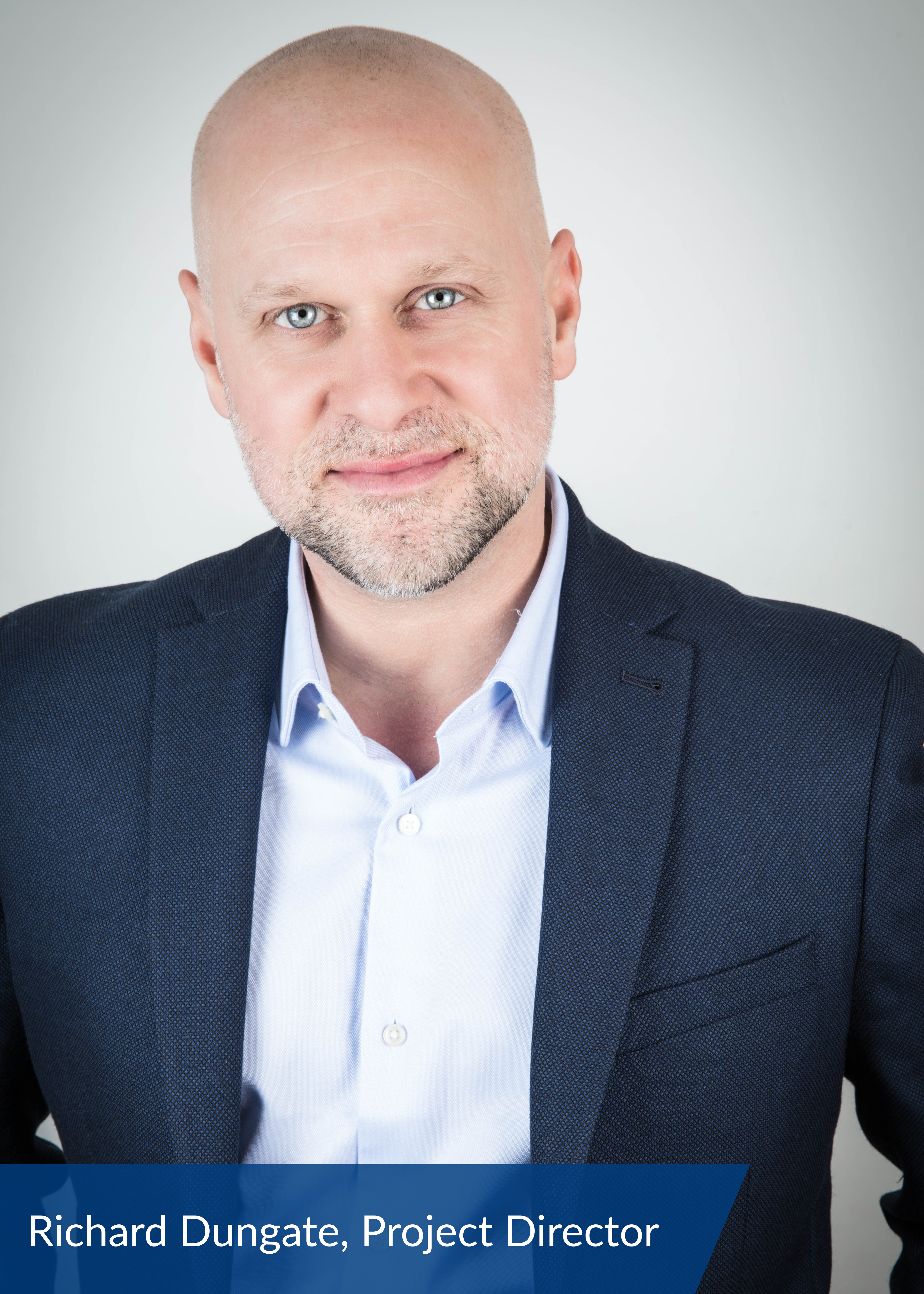 Collins has appointed Richard Dungate as Project Director to support expansion of its complex structural refurbishment team after a series of significant project wins.

Richard joined Collins in January after five years as senior project manager at BW where he delivered a number of their more complex refurbishment projects in London and the south east, with values of up to £32m.

Before starting at BW Richard made his introduction into the cut and carve world via 11 years at Wates. Richard joined Collins to support its growth of significant structural refurbishment projects and strong pipeline into 2022.

Richard said: “My approach to project delivery is to make sure the programme is achievable and can be completed successfully and to a client’s expectations. Collins has a reputation for putting the right programme in place and problem-solving through the challenges. I’m very much looking forward to working with the other PDs and starting on site on a series of interesting new projects.”

The company has also appointed Paul Chandler to Commercial Manager to further strengthen the team’s cut and carve expertise. Paul comes from 8Build and has 17 years’ experience advising on complex refurbishment projects across sectors including commercial, residential, healthcare and leisure. He will work alongside Nick Kyriacou after Nick’s recent promotion to Commercial Manager. 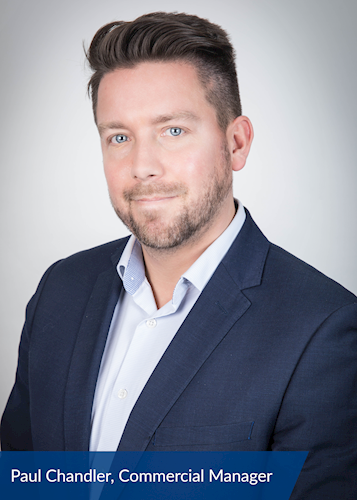 Paul said “I wanted to further my career with a company that has gained an increasingly sought after reputation for delivering complex cut and carve projects.  As with my previous roles I have always believed that a commercial team must balance out its ability to make the right return, with an eye on being fair to our downstream supply chain and upstream stakeholders.”

Nick and Paul will be supported by Jamie Ross who joined Collins as Senior Quantity Surveyor in January from Structure Tone, where he worked on a range of projects including Data Centres, Cat A and B fit outs and heritage refurbishments.

Rob Carr, Divisional Director, said: “We have made three strong appointments from across the industry and from three highly respected businesses. This will allow us to fulfil our vision of greater expansion into cut and carve and in delivering our strong pipeline.

Both Richard and Paul were well known to Collins, have a good reputation for heavy cut and carve and we are delighted to add them to our Senior Leadership Team. Their commitment to the project programme, quality and bringing value to the client allows us to pursue with increased confidence further significant projects in the market, and deliver them in the way in which Collins is known.”